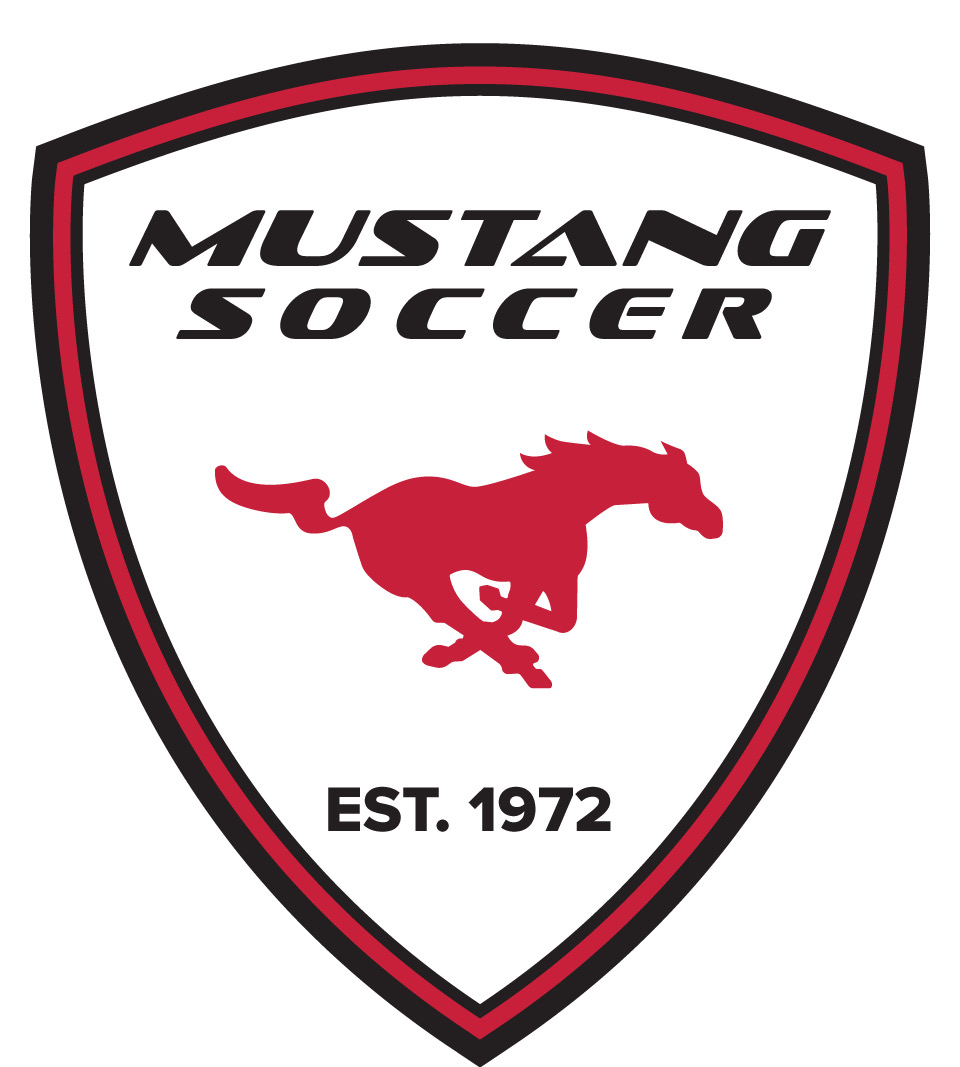 CONDUCT TOWARDS REFEREES AND PARENT OFFICIALS

The Mustang Referee Organization represents over 400 dedicated youth and adult referees who are on the field during games to provide safety and fairness for all of our teams. Referee coordinators work hard all season long to provide well-trained, certified referees, and parent volunteer referees for a large volume of games for approximately 2700 Rec/RecPlus players.  Please remember to keep the following things in mind:

Additional information can be obtained or comments made by contacting our Director of Referees, Justin Yarkin, jyarkin@gmail.com.